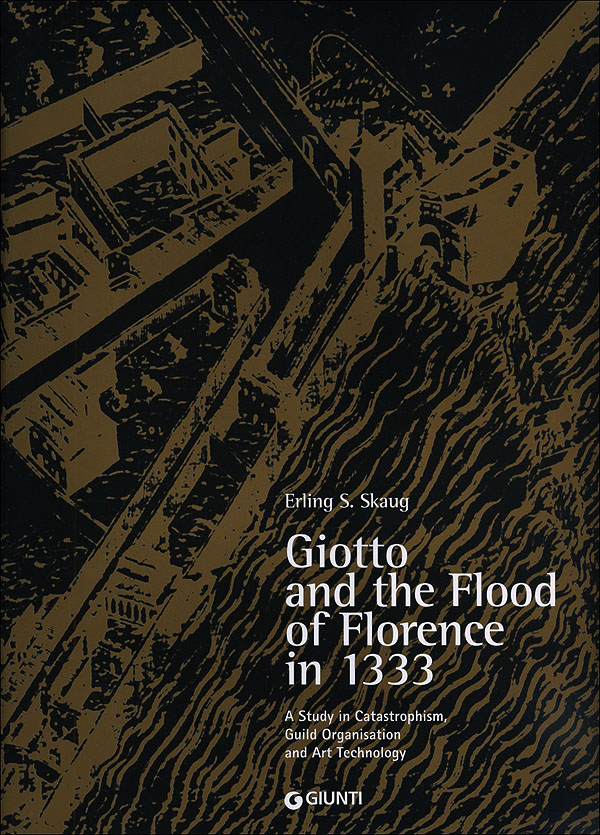 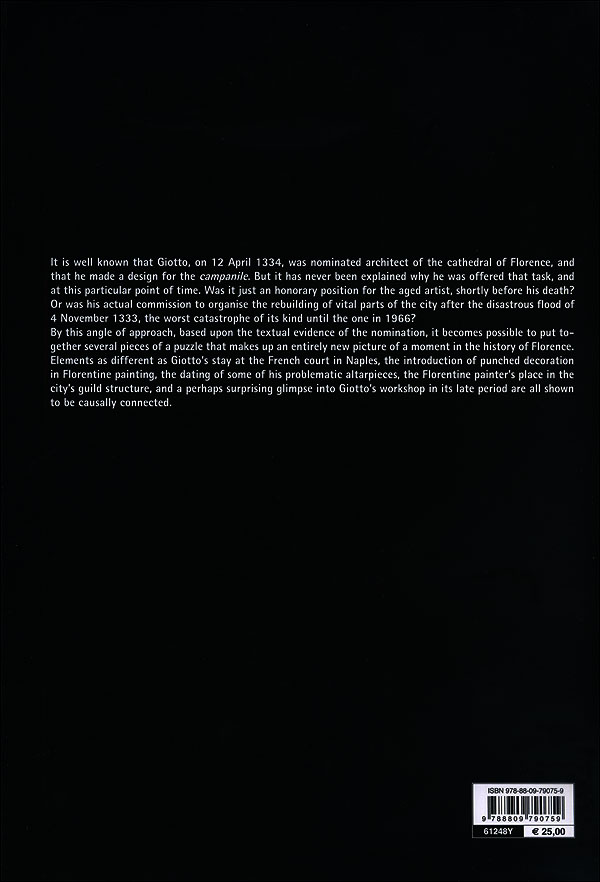 Giotto and the Flood of Florence in 1333

Giotto and the Flood of Florence in 1333

Giotto di Bondone was the key figure in the transition from medieval to modern in European painting. It is well known that he, on 12 April 1334, was appointed architect of the cathedral of Florence, and that he made a design for the campanile. But it has never been explained why he was offered that task, and at that particular point of time. Was it just an honorary position for the aging artist, s...
Continua a leggere
Acquista su