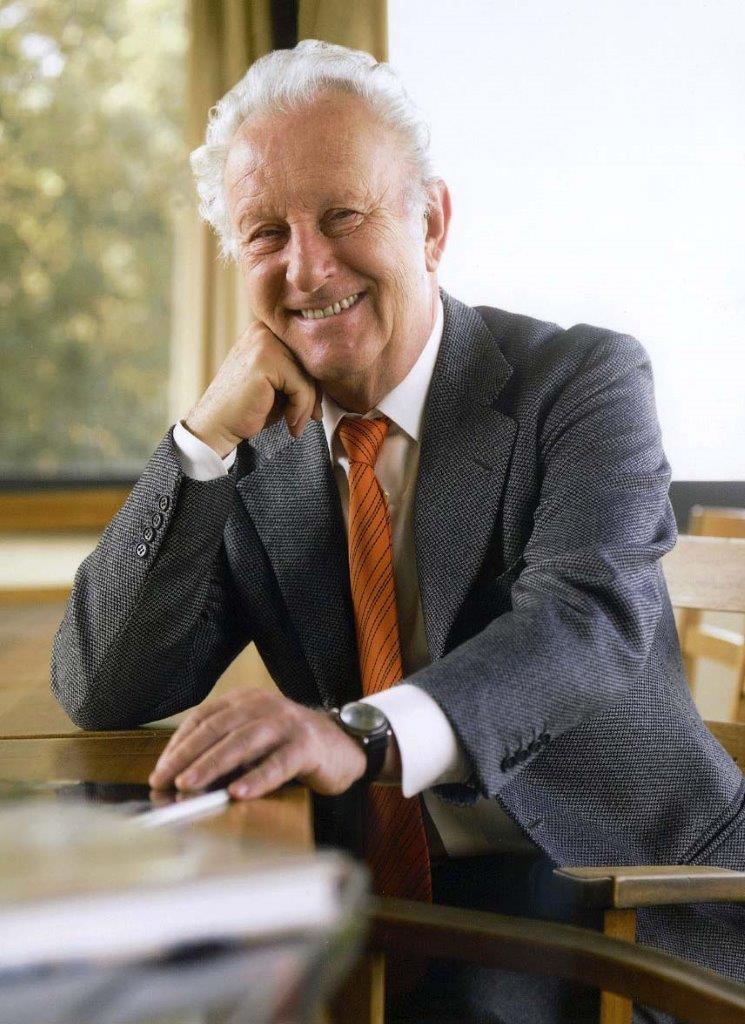 Born in Florence in 1937, he began his career in various areas of the company run by his father, Renato Giunti. In 1962 he graduated from the University of Florence with a degree in Political Science, while simultaneously overseeing the restructuring of the family company’s sales office. The Consorzio Editoriale Giunti was created in 1965, and in 1975 he took the reins from his father, continuing the company’s expansion. In 1986 he initiated an important editorial project in the periodicals sector. Gruppo Editoriale Giunti was born in 1990. On May 31, 2000 Sergio Giunti received the honorary title of “Knight of Labor” for his professional accomplishments. On June 2, 2010 he received the “Lombard Elite” award at Milano Finanza’s Company Awards 2010. Conferred on a publisher for the first time, the President received this accolade for the company’s effective sales strategy, the success of its strategic acquisitions, and its projection toward innovative sectors.

Born in Milan in 1952, he graduated from the State University of Milan with a degree in Philosophy. He began his professional career in the publishing sector, working as an editor in the scholastic sector for Giunti Editore. He became the company’s Head of Editorial Programming in 1988, and Editorial Director of the Giunti Group in 1989. He has been the Group’s Vice President since 2009. 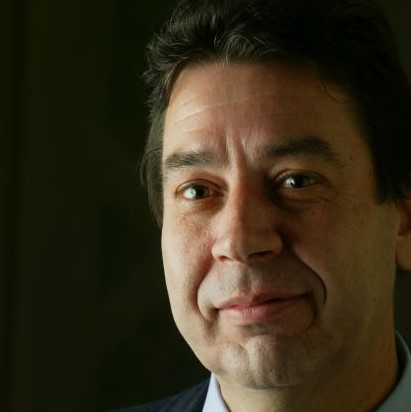 With a degree in Economics and Business and a specialization in Business Finance from Milan’s Università Commerciale Luigi Bocconi, he began his career in 1988 at Mach 2 Libri SpA, eventually becoming Head of Administration and Management Supervision. From 1995 to 1997 he held the same role at Habitat Italia Srl, a company operating in the retail sector. In 1997 he took on the role of Administrative Director of European Book Service Srl, a Giunti Editore SpA subsidiary active in the large-scale retail trade. In 1998 he moved to Giunti Editore, where he became the Group’s Administrative Director and Management Supervisor. He was named General Manager in 2009, and assumed the role of Chief Financial Officer in 2017. Born in Milan in 1964, after professional experiences in Italy and Germany he came into the Giunti Group in 1990 as CEO of Giunti Industrie Grafiche SpA.
He assumed the role of General Manager of Giunti Editore spa in 1996, became CEO in 1998, and is a board member on various companies in the Giunti Group.
Since 1998 he has been the legal representative of ATI Giunti for the management of the Florentine state museums (the Uffizi, the Accademia, the Bargello, the Medici Chapels, the Boboli Gardens, the Pitti Palace, the Archaeological Museum, and the Opificio delle Pietre Dure). 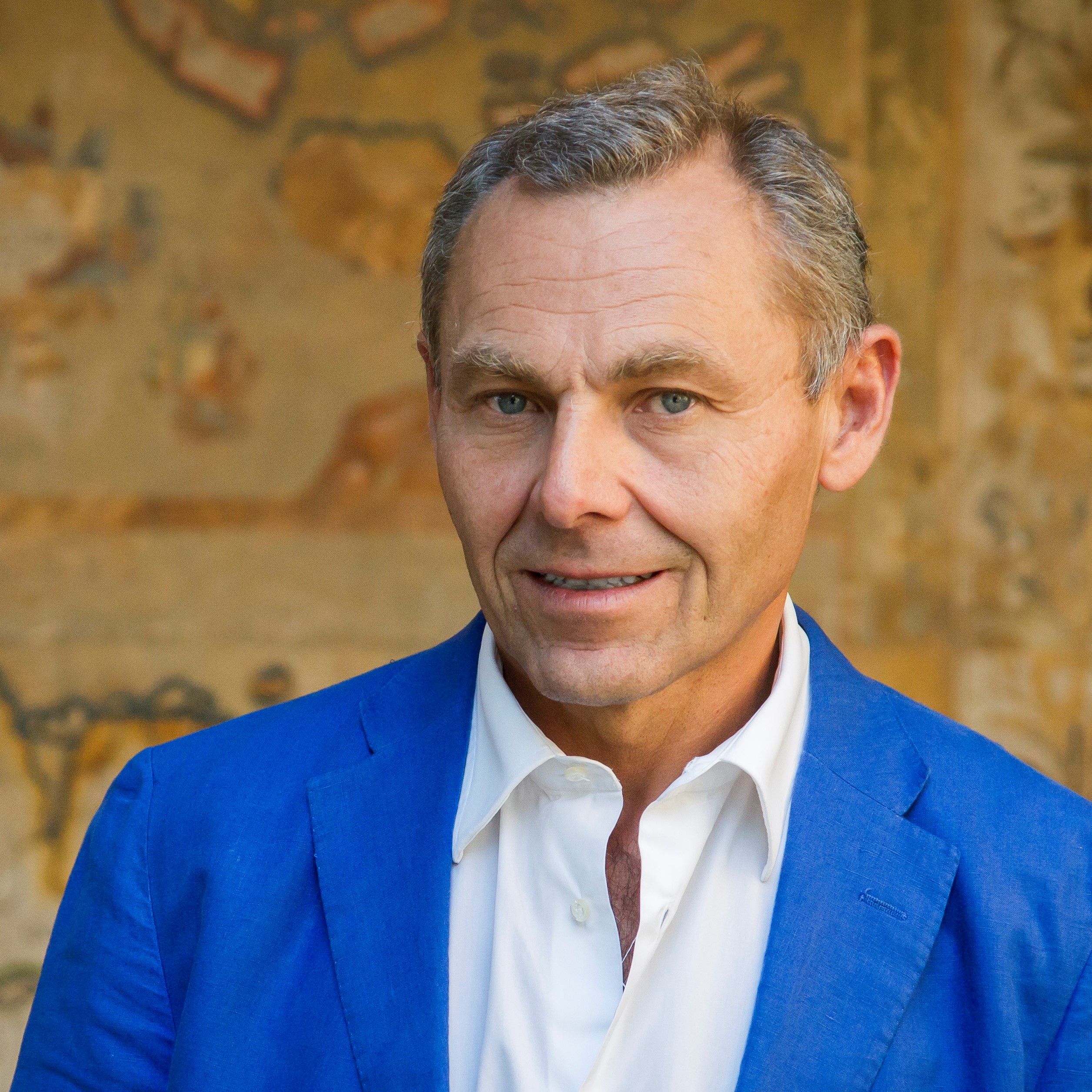 Born in Prato in 1976, he is Giunti Editore’s Director of Trade Books. The former general manager of the Group’s bookstore chain, Giunti al Punto, he has headed the trade book sector since 2017. With a managerial and bookstore retail background, his professional life has long been connected with the Giunti name. He directly contributed to the expansion of Italy’s largest proprietary bookstore chain and continues to oversee its development. 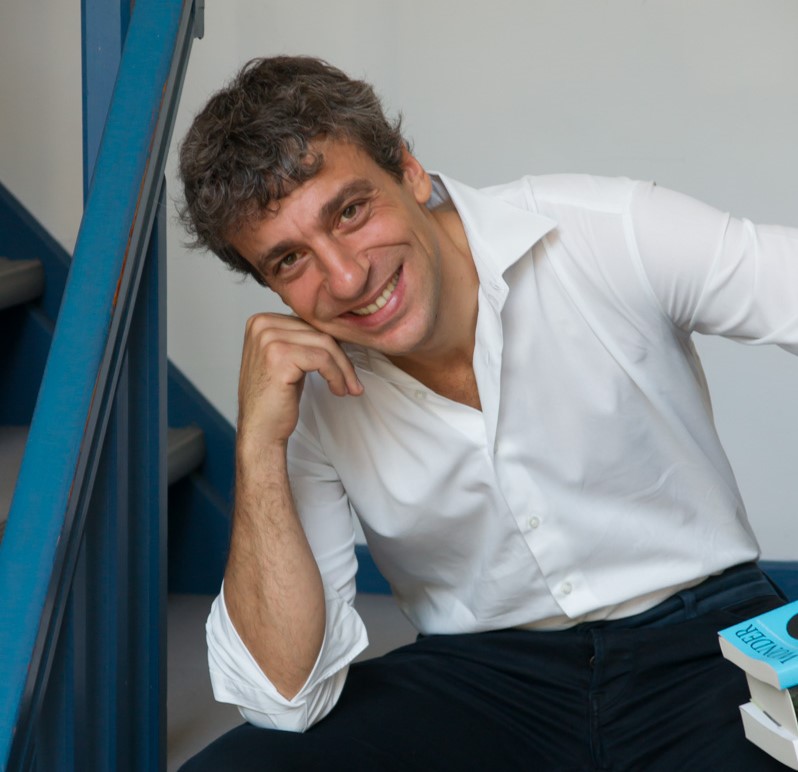