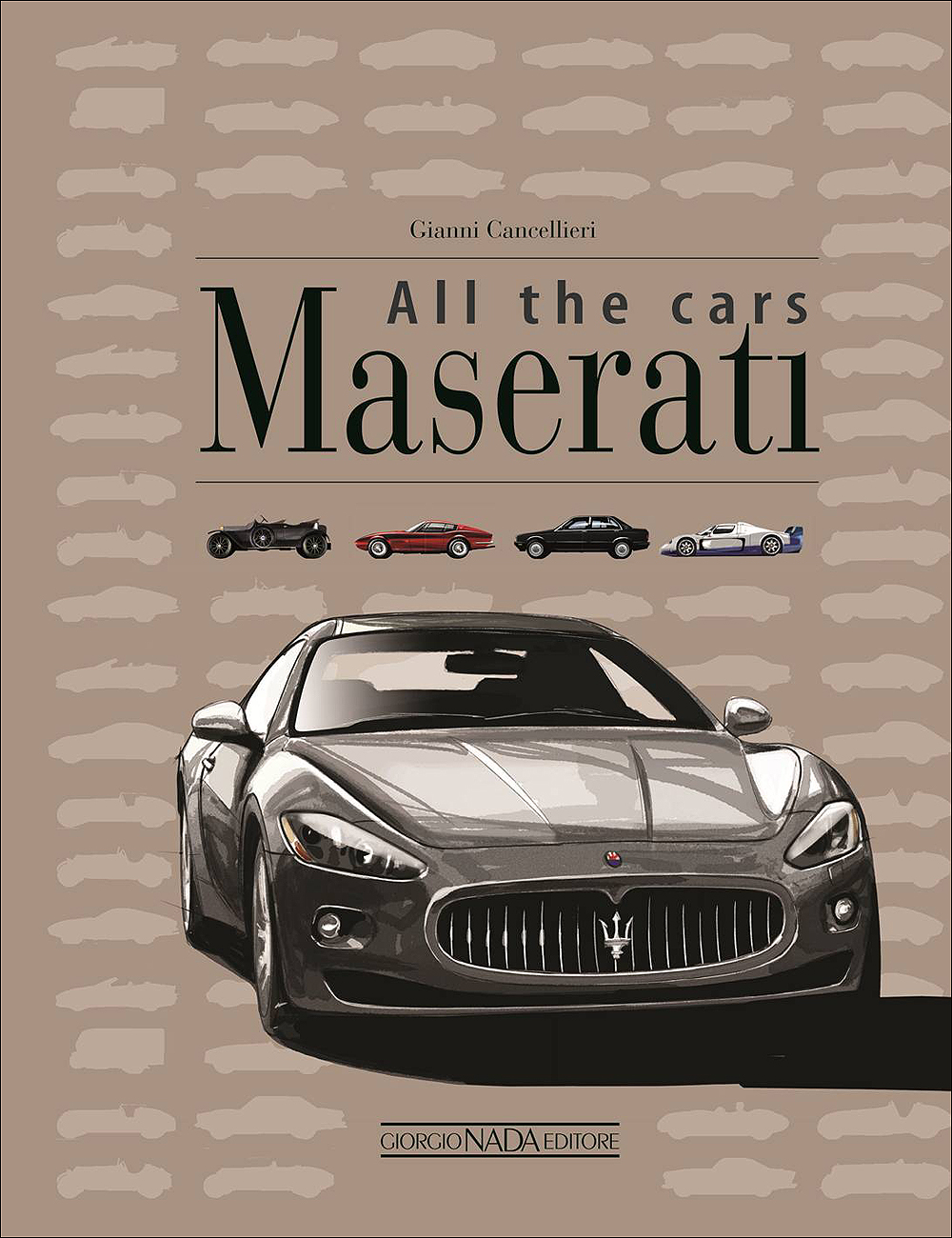 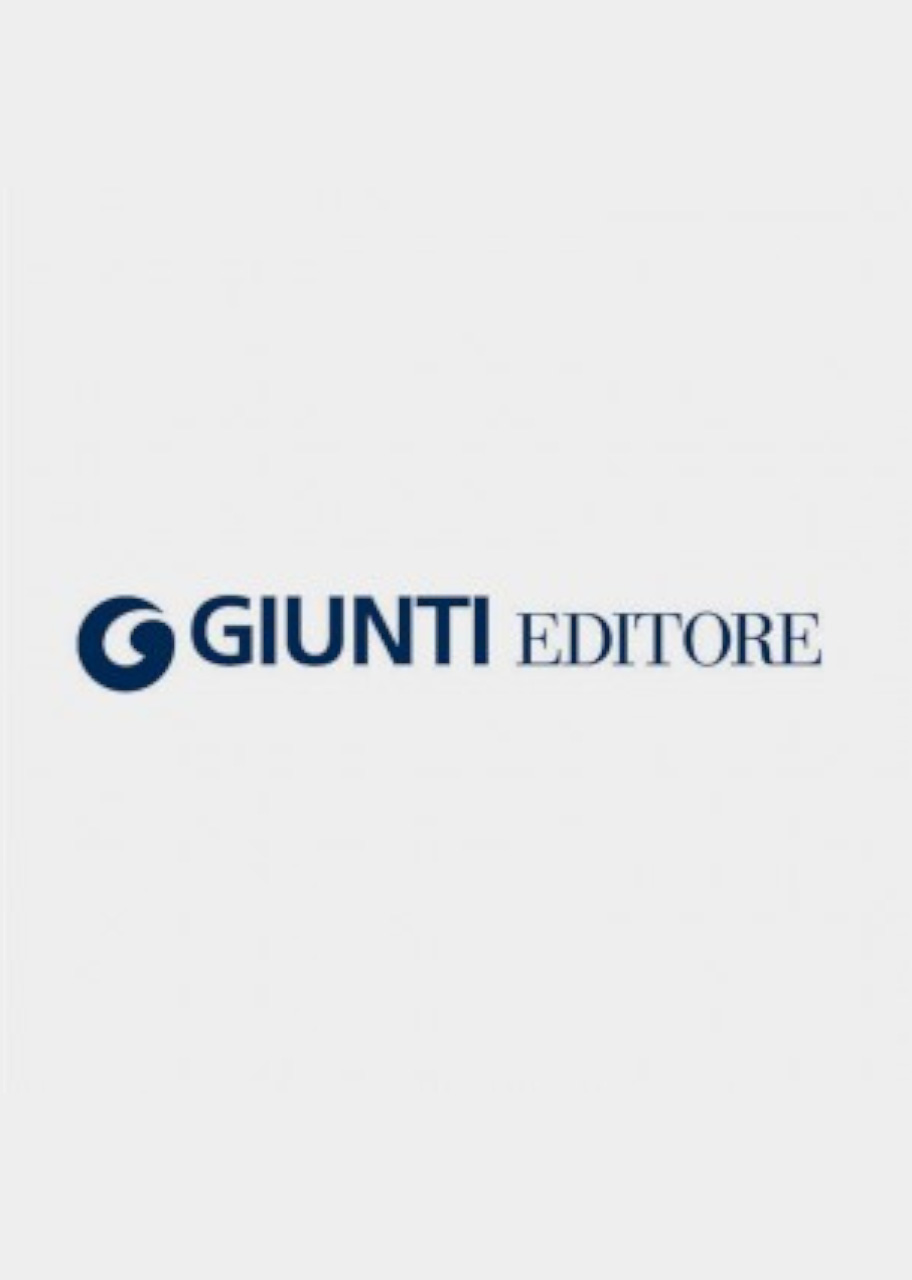 Maserati became 100 years old in 2014. A century of history, graced by some of the greatest technicians, racing drivers, cars and victories. So it is time to devote a 'catalogue' to the celebrated House of the Trident that brings together almost all its production, from the Tipo 26 - the Grand Prix racer with which the Maserati brothers first became constructors back in 1926 - to current productio...
Continua a leggere
Acquista su 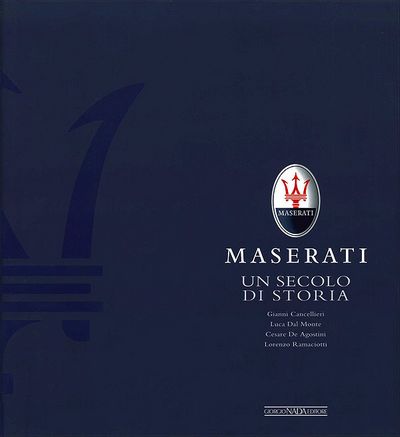 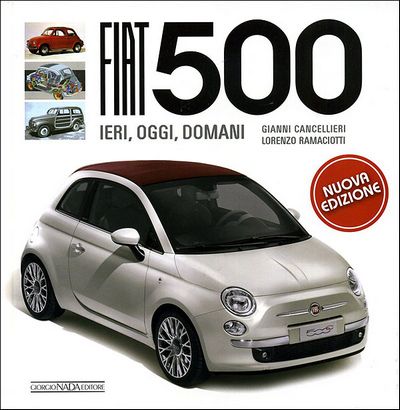 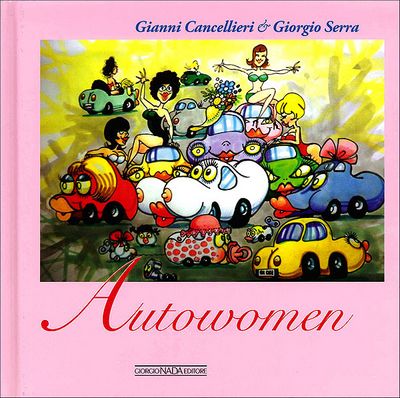 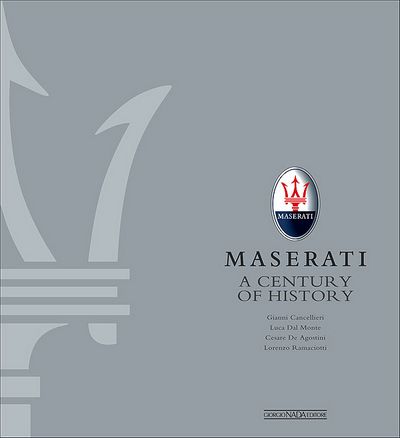 Maserati - A Century of History 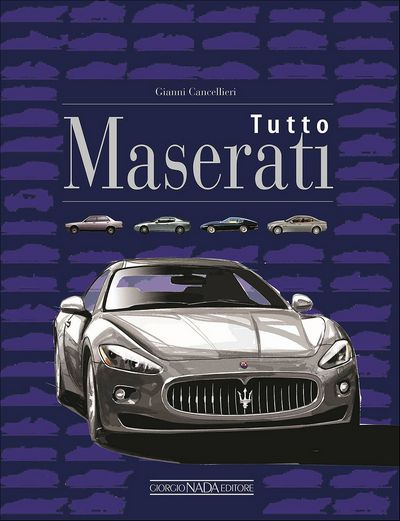